As an academic publisher with strengths in classics, early Christianity, medieval studies, and Middle Eastern studies, and a long-standing interest in both the eastern and western worlds and the cross-currents between them, Brill has an active and diverse publishing list in Byzantine studies. Our flagship series in the field regularly publish titles in Byzantine studies, while we also publish monographs, edited volumes, text editions and translations, reference works, and journal articles of interest to Byzantinists, housed in a variety of book series and journals with wider remits. The portfolio is further supported by a number of online resources, which aim to facilitate research and study via accessible scholarly reference collections and digitized primary sources.

Subscribe to our Newsletters and stay up-to-date with our publications, conference visits, discounts, reviews and news.

Below is a selection of our book series, related books, journals, and online resources. 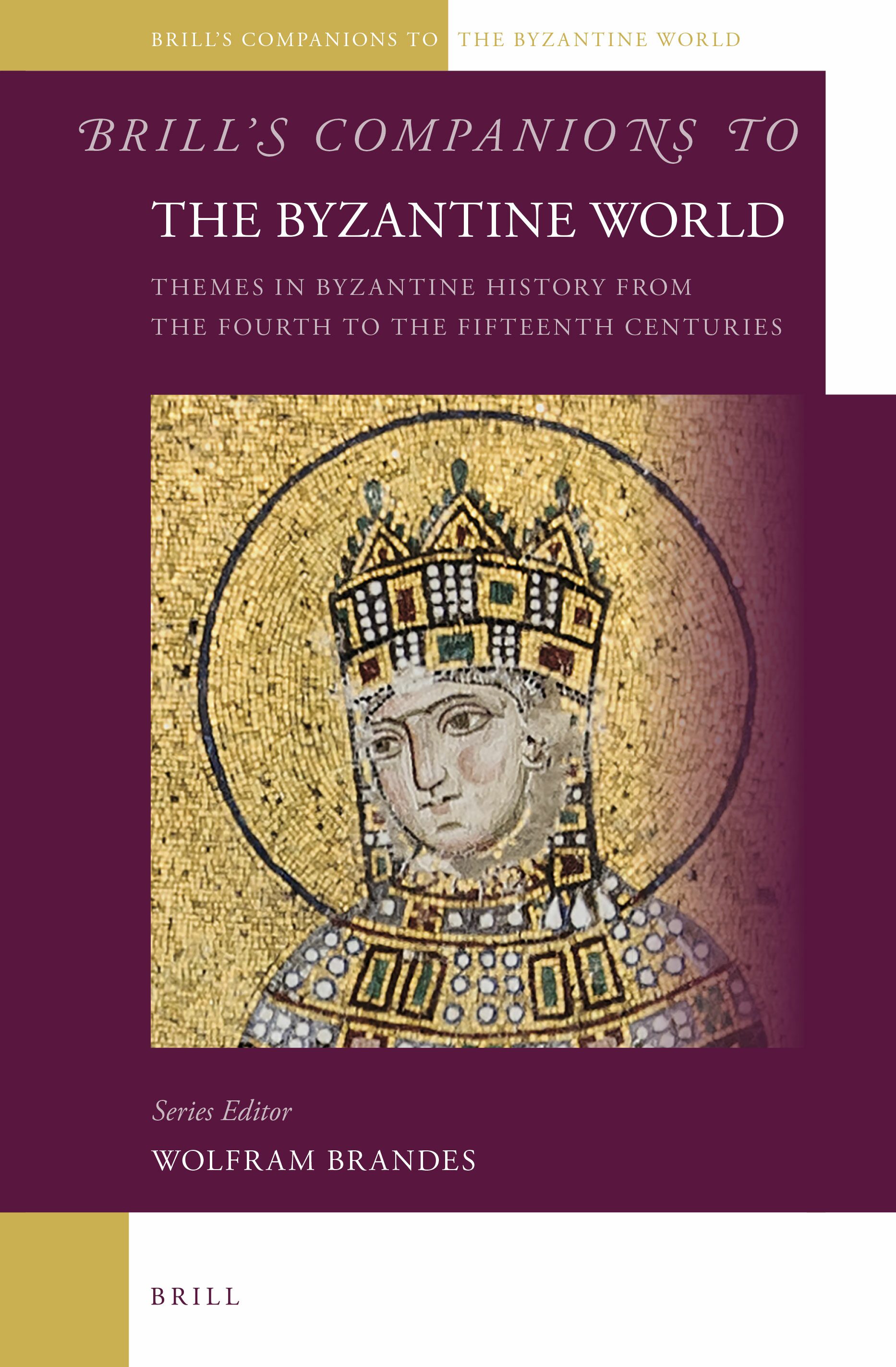 By publishing coherent research companion volumes with scholarly, analytical investigations of key themes and subjects from across the Byzantine world, from the 4th to the 15th centuries, this series offers broad and balanced accounts along with a synthesis of debate, reflections on the field, and considerations of future directions for research.
Read more 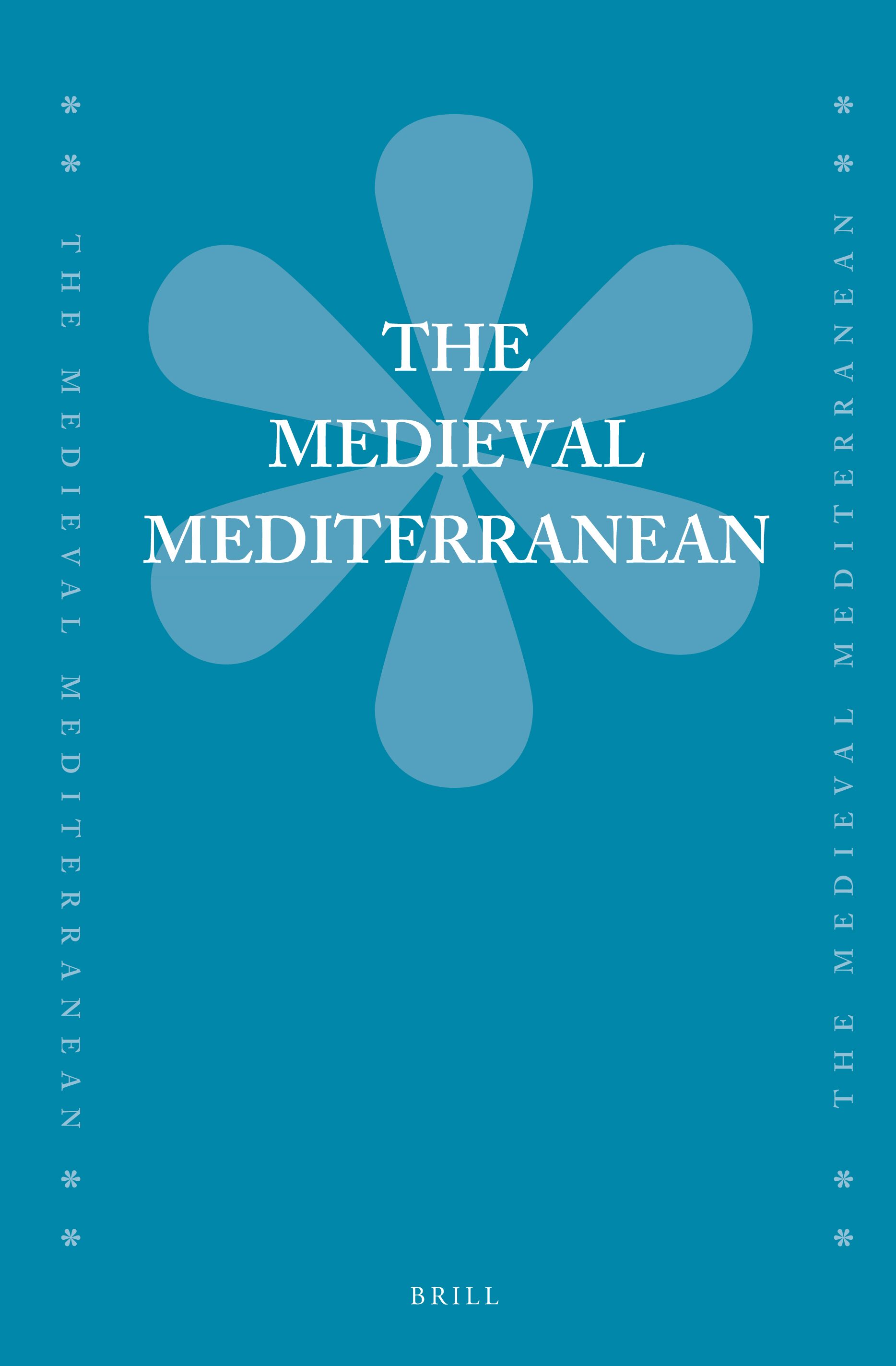 Publishes outstanding, original scholarly monographs and article collections, as well as editions and translations of primary sources, encompassing any aspect of the history of the Medieval Mediterranean. Also available online. 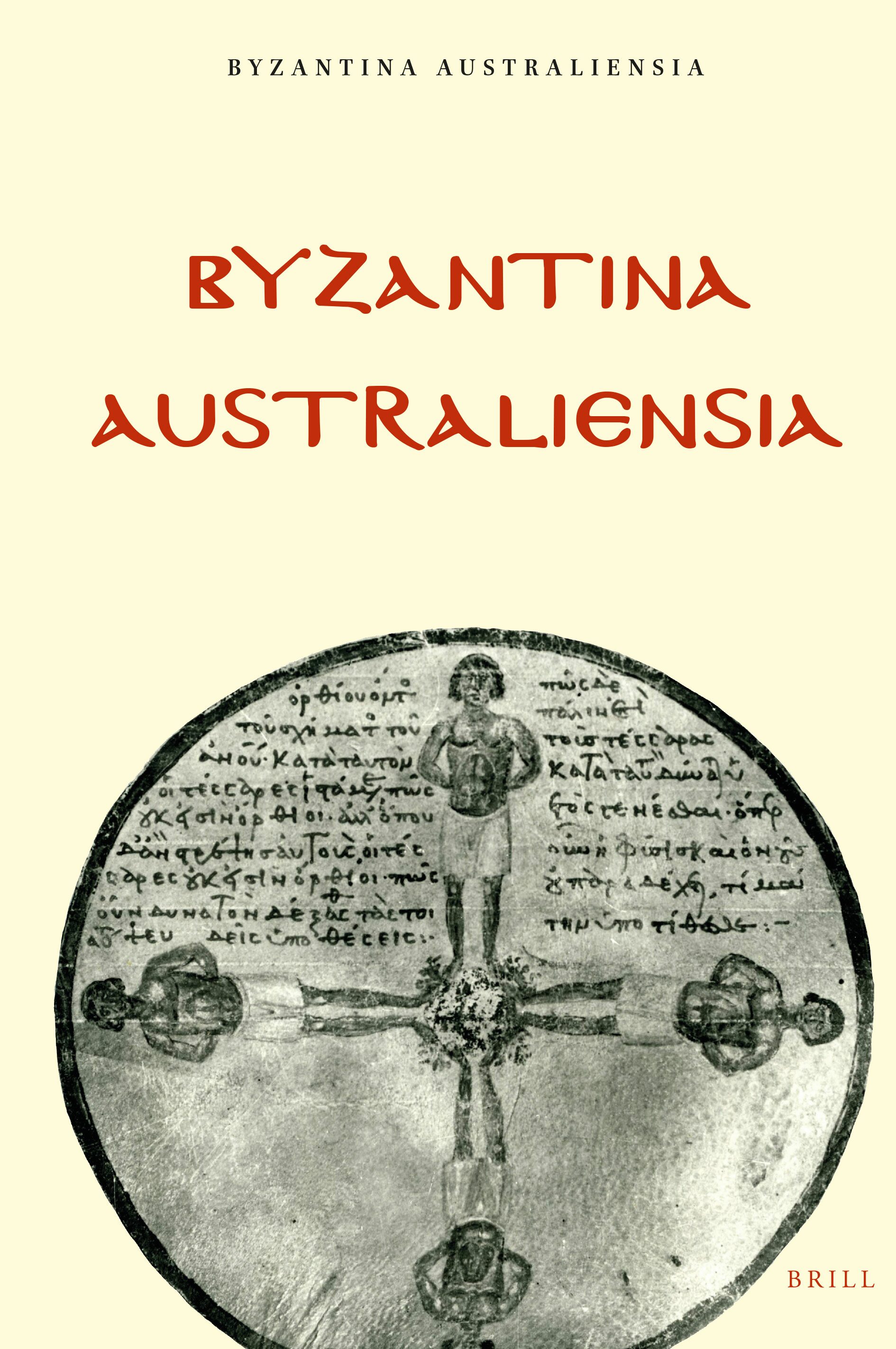 Dedicated to publishing high quality scholarly work in the field of Byzantine Studies. Its primary focus is translations and commentaries of ancient source material, as well as the publication of conference papers. Also available as an e-book collection.

OTHER TITLES OF INTEREST 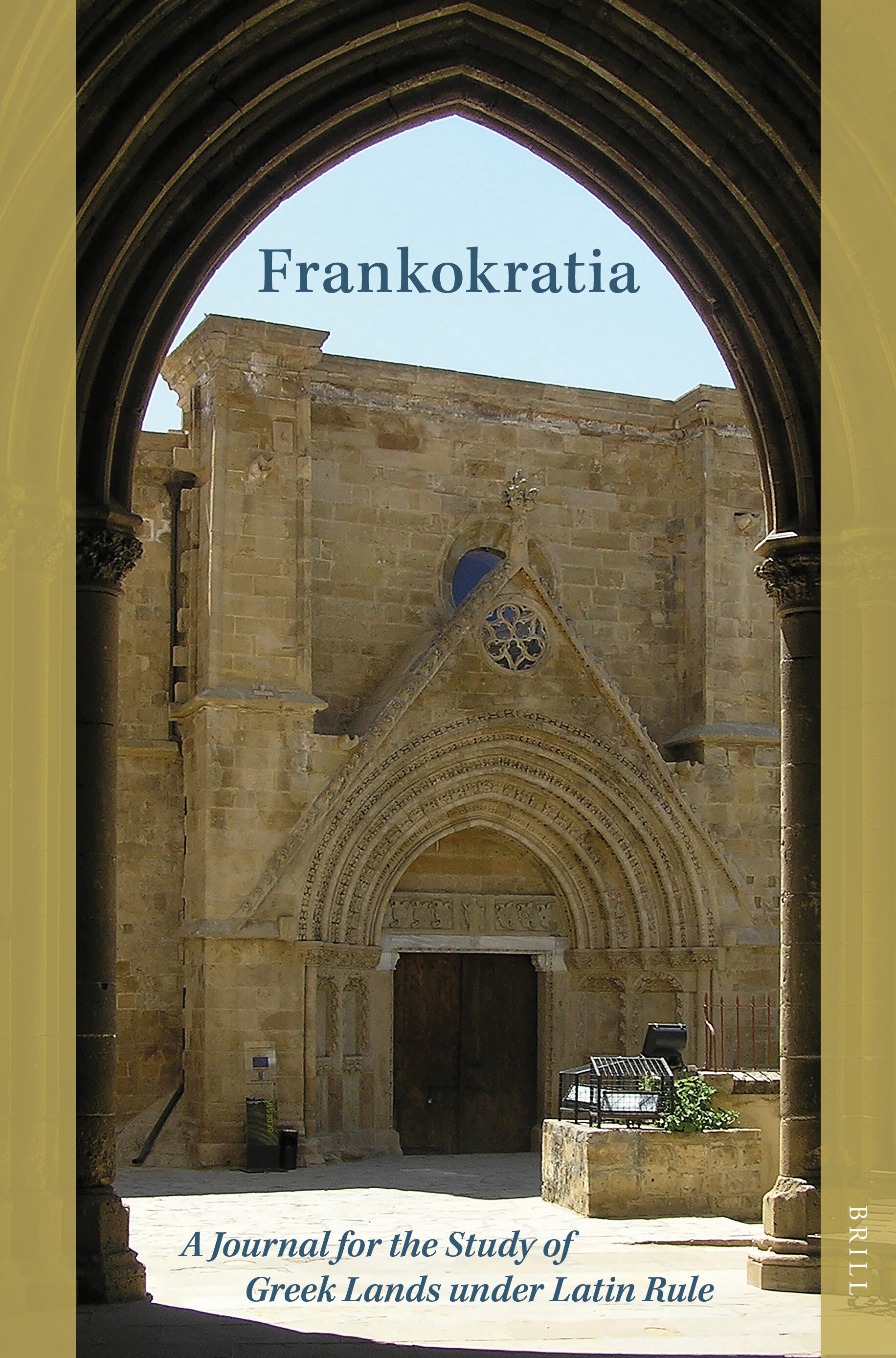 Frankokratia
A Journal for the Study of Greek Lands under Latin Rule
Editors: Chris Schabel and Michalis Olympios

A peer-reviewed scholarly journal committed to publishing original research on all areas of the Greek world where Latin (‘Roman Catholic’) populations from western Europe settled in the aftermath of the crusades. 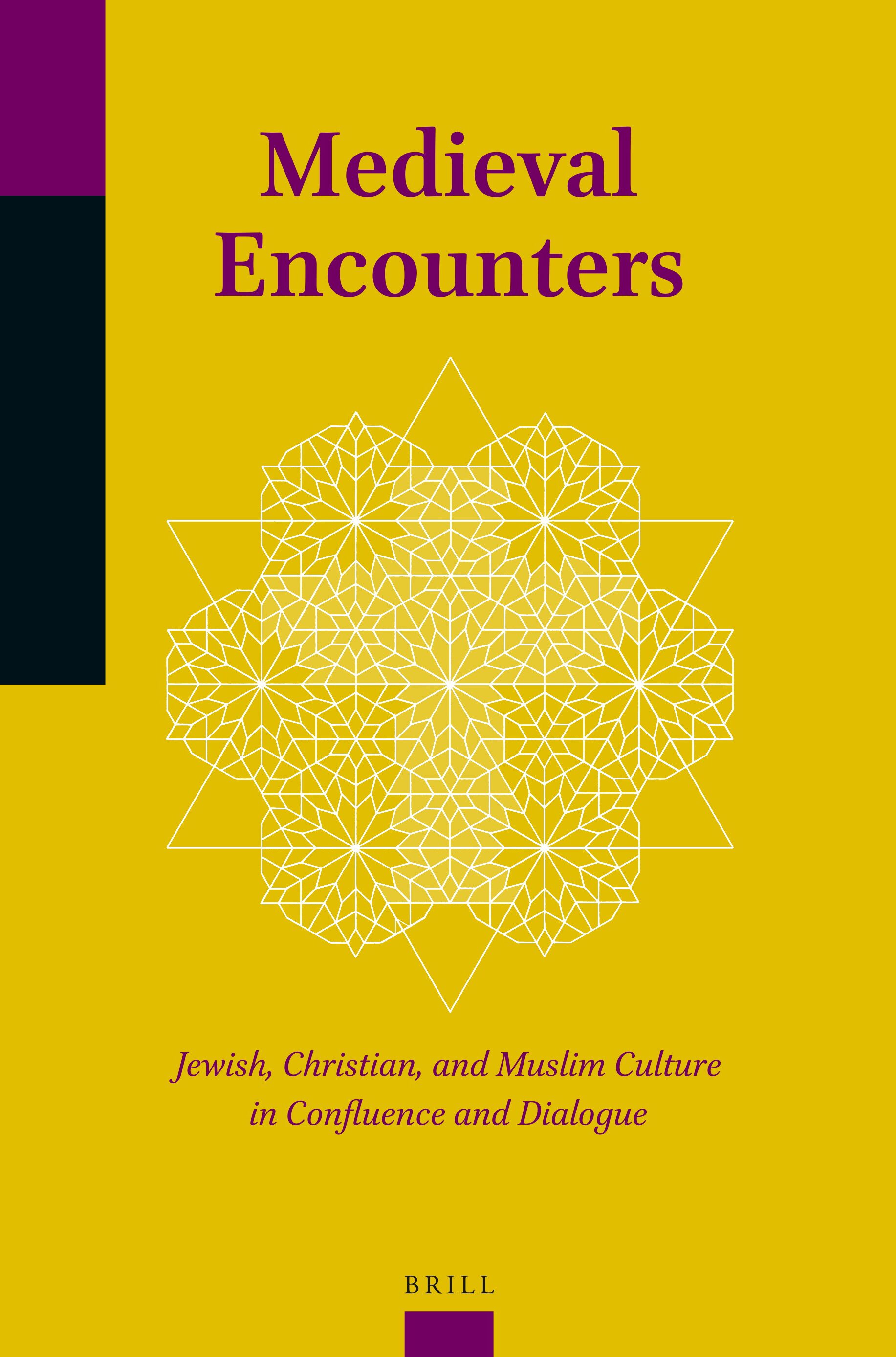 Promotes discussion and dialogue across cultural, linguistic and disciplinary boundaries on the interactions of Jewish, Christian and Muslim cultures during the period from the fourth through to the sixteenth century C.E. 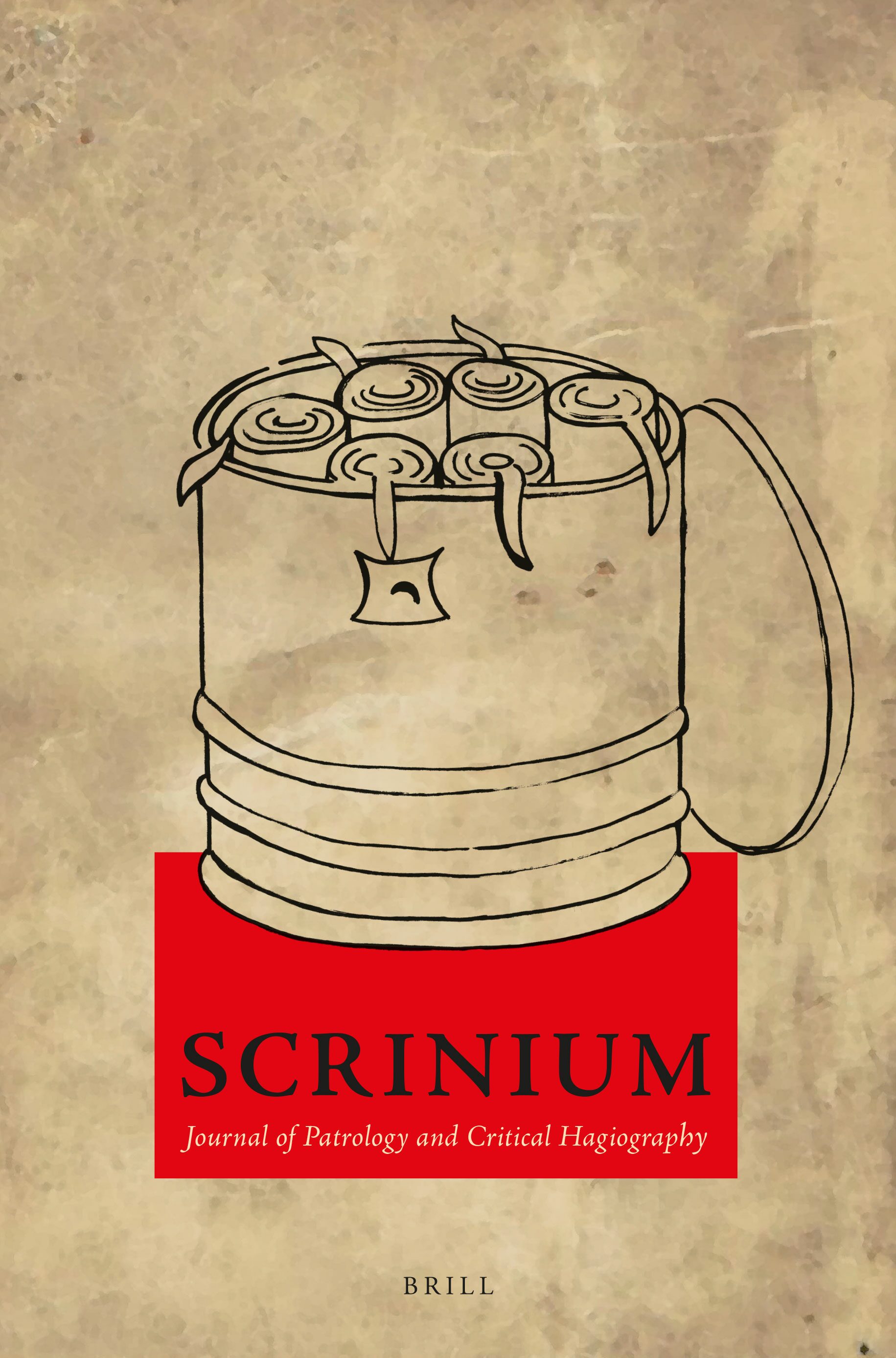 An international scholarly periodical devoted to patristics, critical hagiography, and Church history. Its scope is the ancient and medieval Christian Church worldwide, but especially Eastern / Oriental Christianity and Christian Origins. 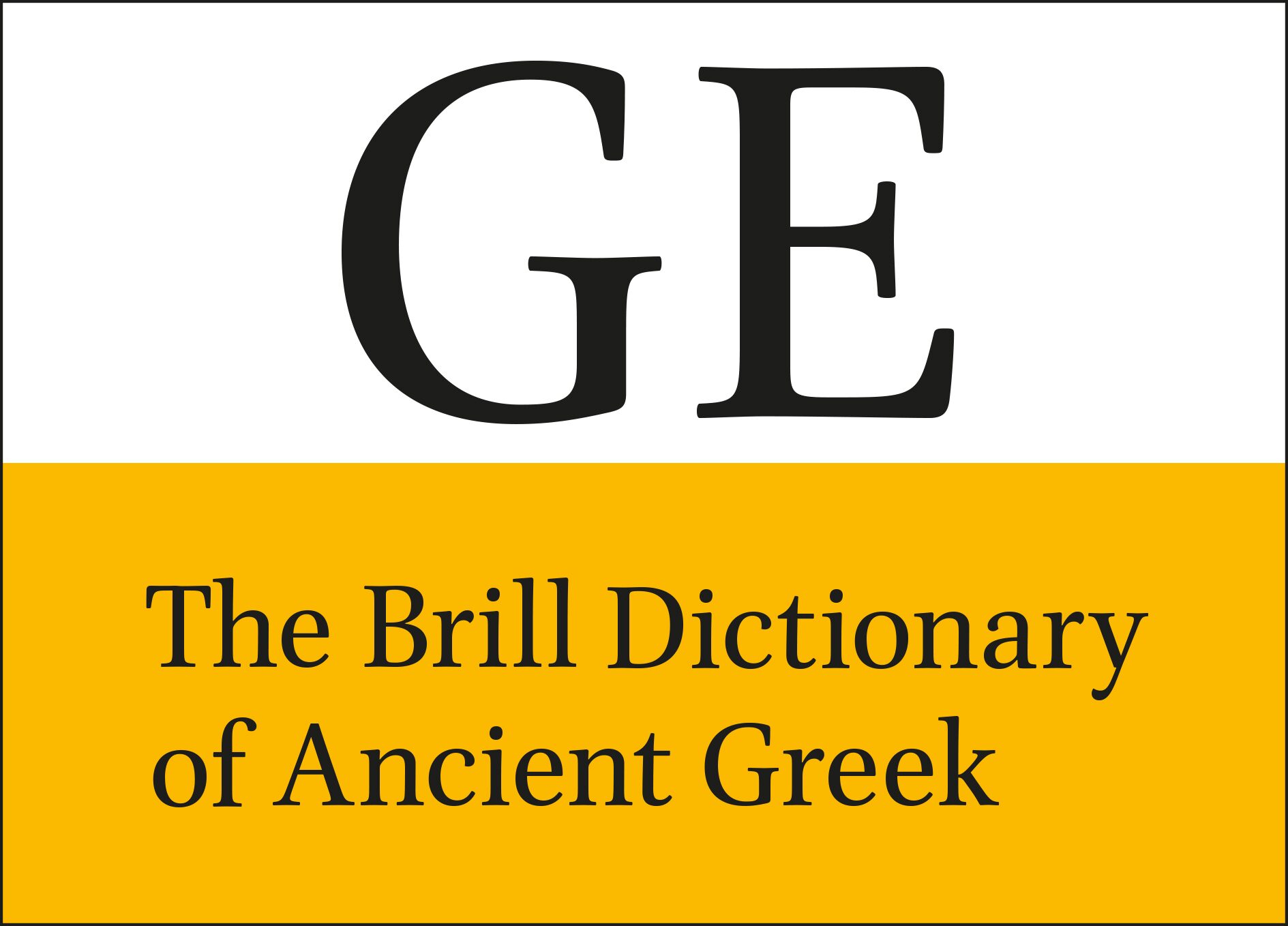 The English translation of Franco Montanari’s Vocabolario della Lingua Greca. With an established reputation as the most important modern dictionary for Ancient Greek, it brings together 140,000 headwords taken from the literature, papyri, inscriptions and other sources of the archaic period up to the 6th Century CE, and occasionally beyond. 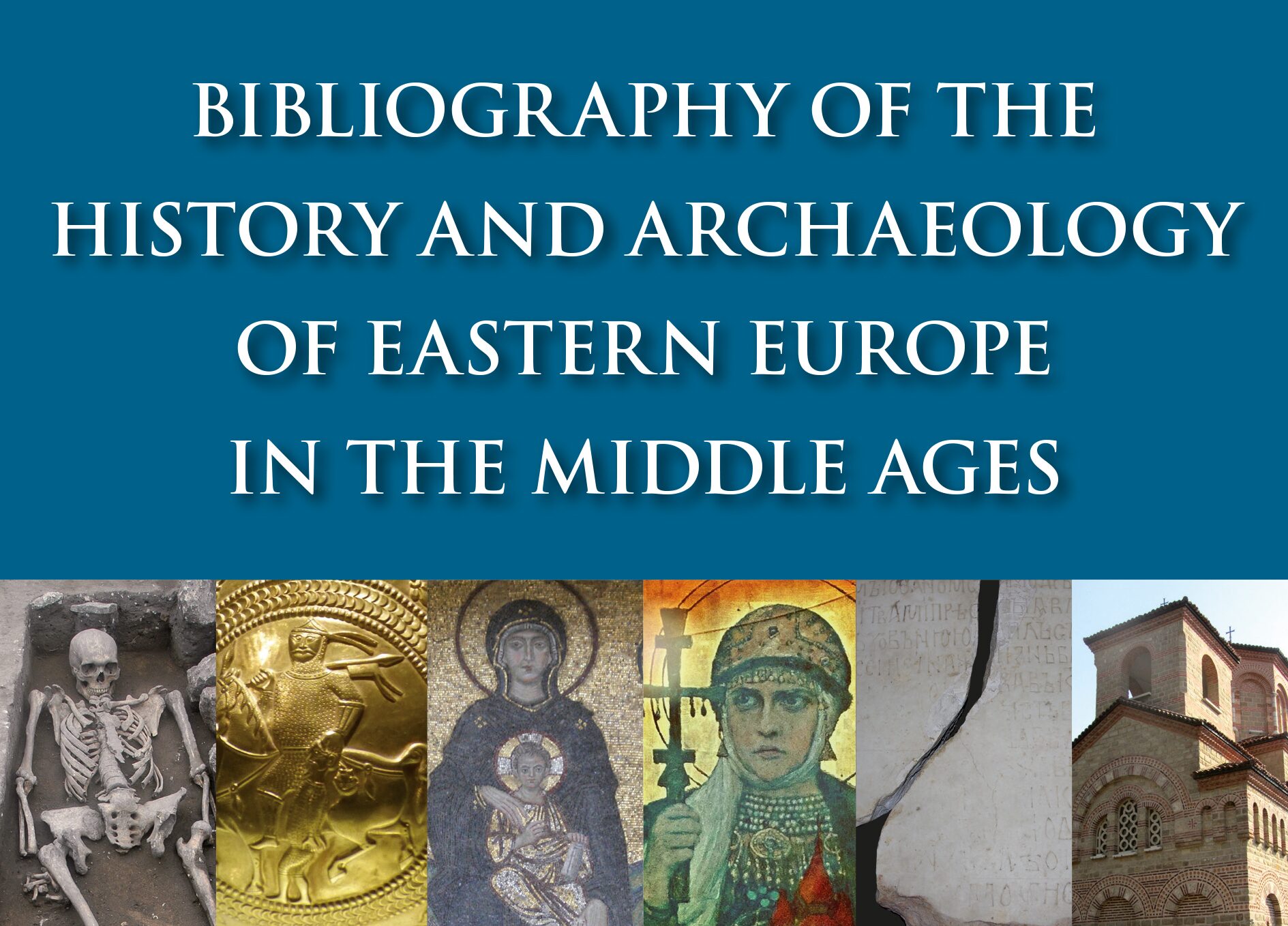 Bibliography of the History and Archaeology of Eastern Europe in the Middle Ages
Editor: Florin Curta

A fundamental source of information for the study of the history and archaeology of medieval East Central and Eastern Europe, an area of great interference and symbiosis of influences from Scandinavia, Western Europe, the steppe lands of Eurasia, as well as Byzantium. 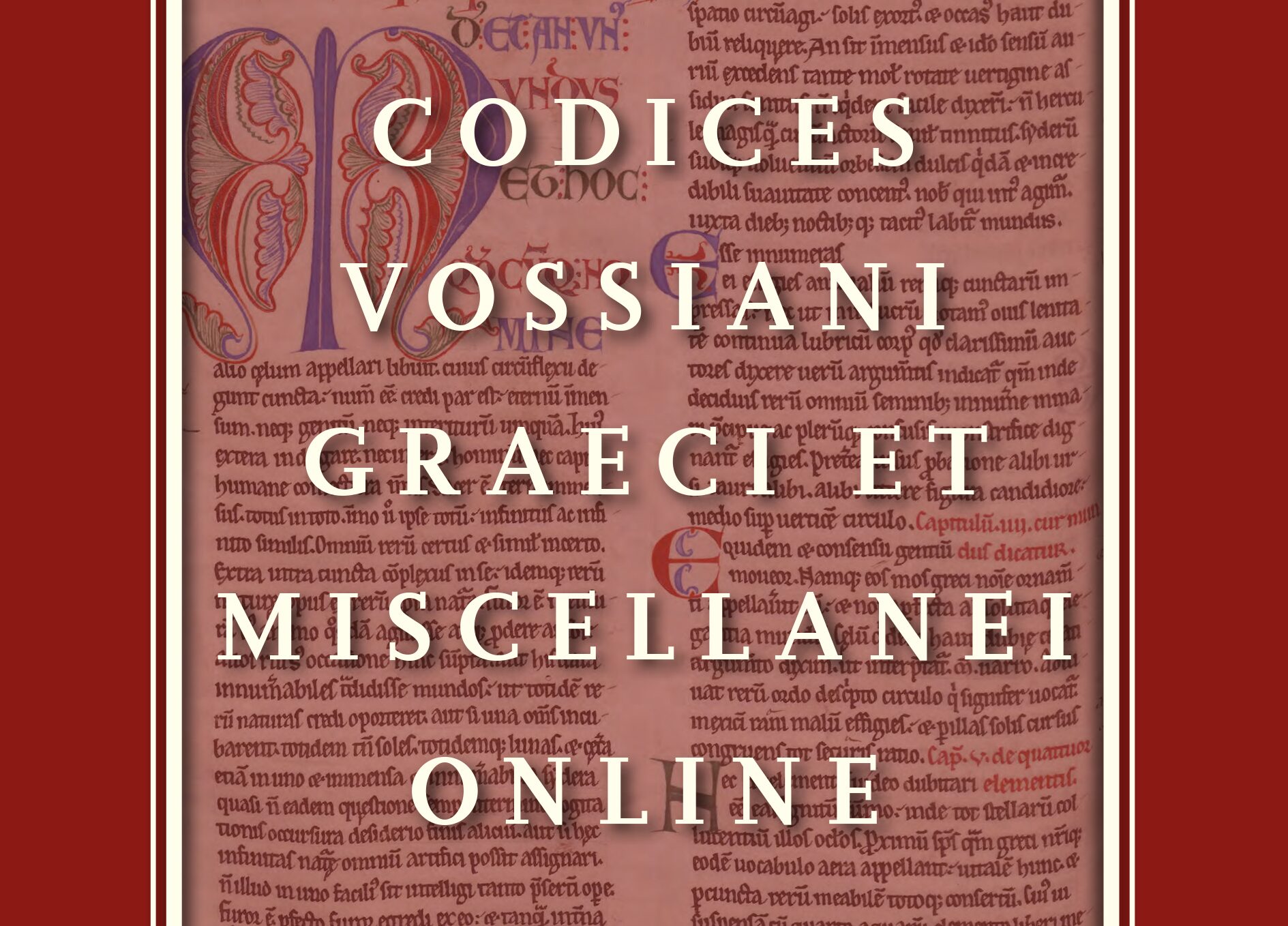 Contains the 174 manuscripts in Greek, and the 42 manuscripts containing both Latin and Greek, from the world-famous Isaac Vossius manuscript collection at Leiden University Library.

Winner of the 2020 Verbruggen Prize. 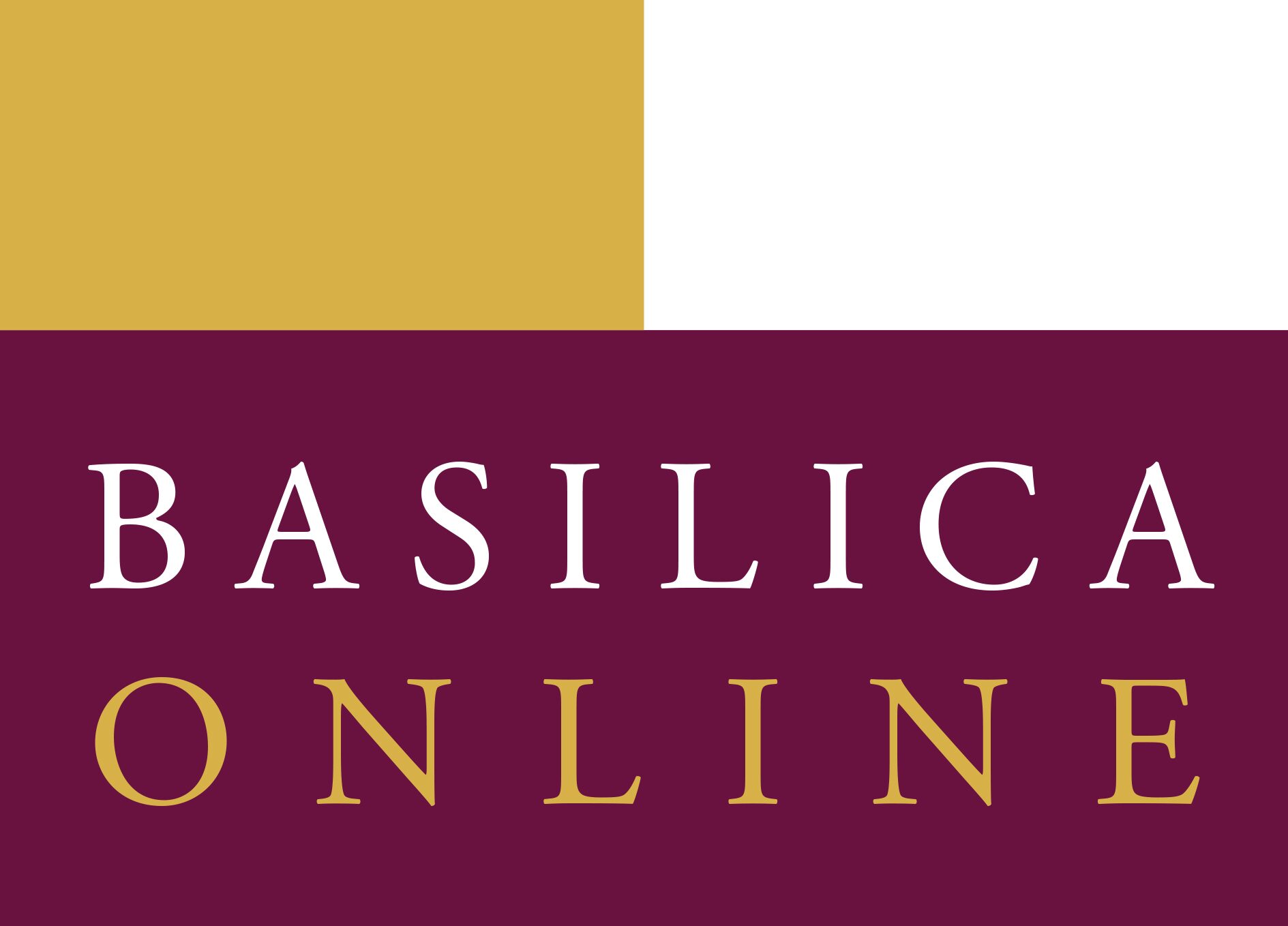 Basilica Online is a fully-searchable online edition of the 17 volumes of the Basilica text and its scholia, as edited between 1945 and 1988 by H.J. Scheltema, D. Holwerda, and N. van der Wal. Back to top
NEW 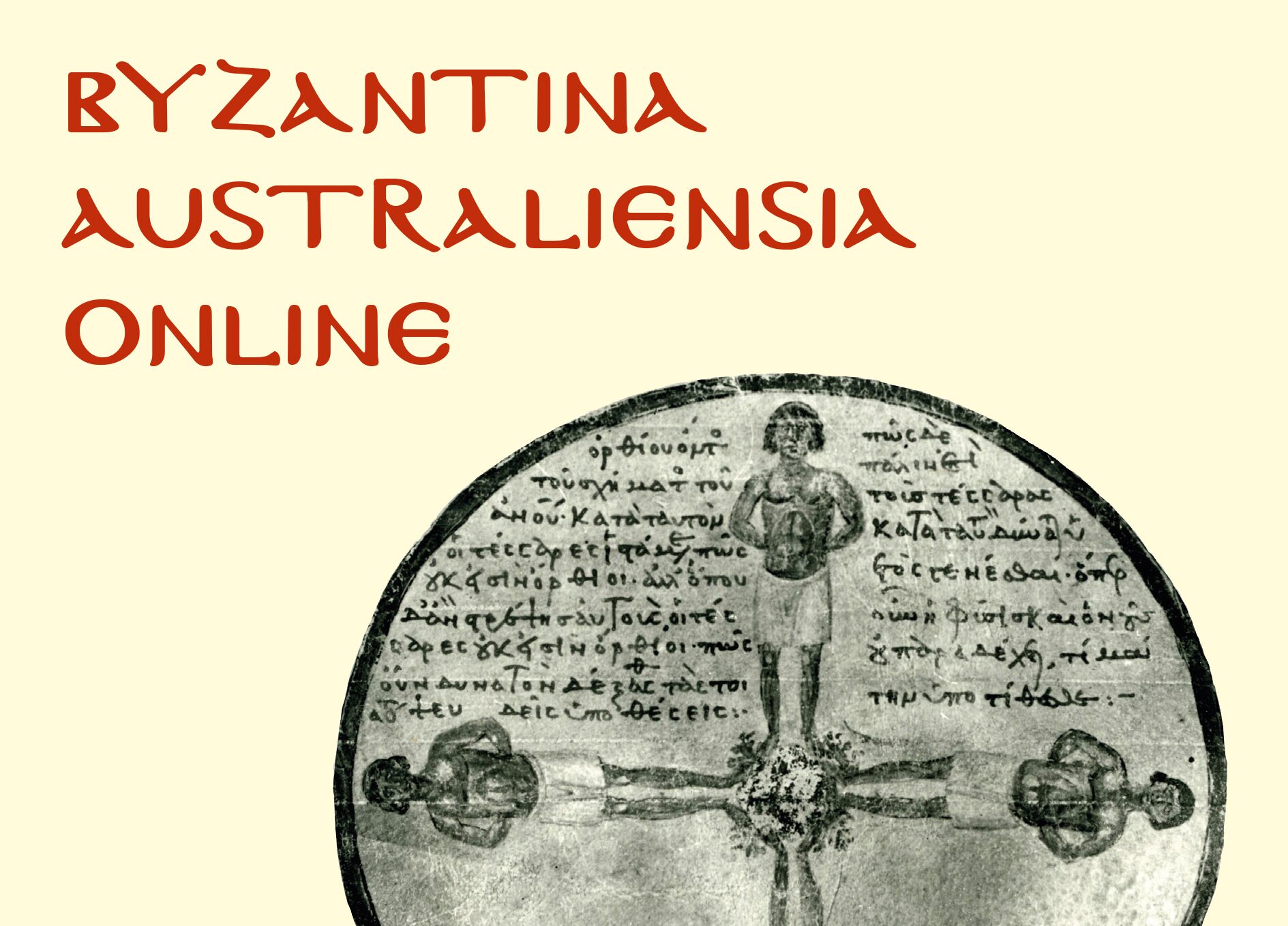 The online edition of the series Byzantina Australiensia a refereed academic series dedicated to publishing high quality scholarly work in the field of Byzantine Studies. 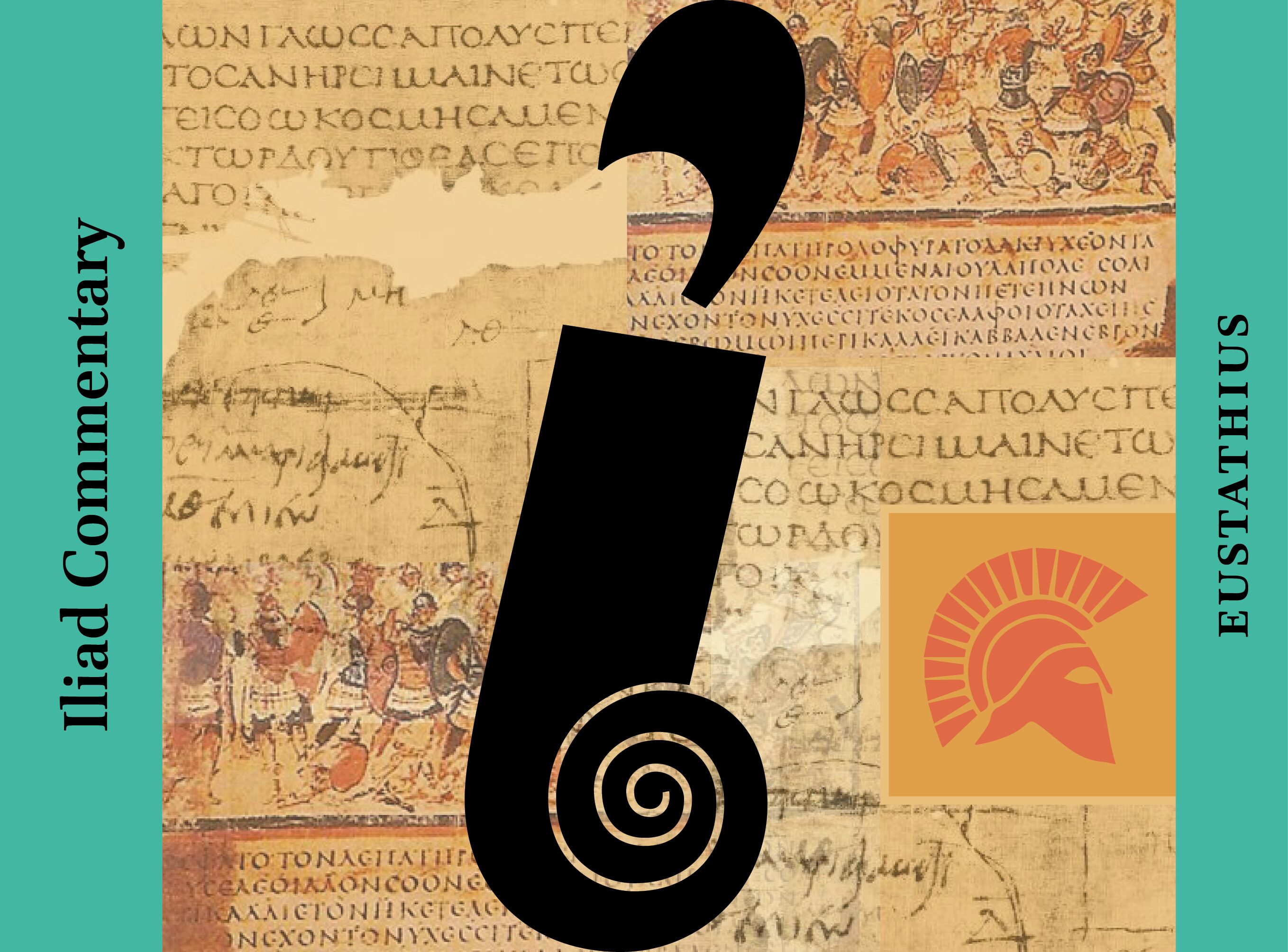 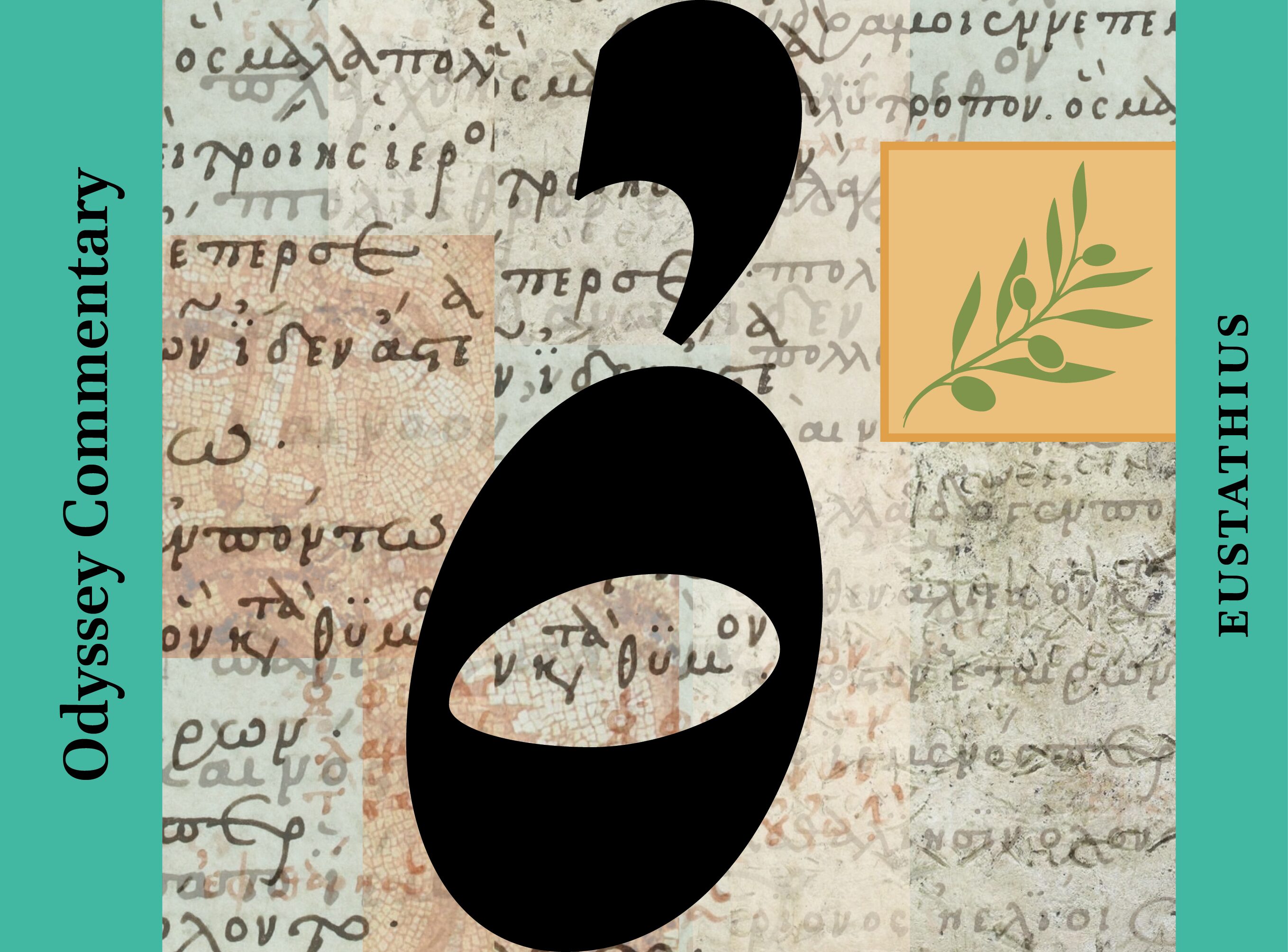 Eustathius of Thessalonica, Commentary on the Iliad

This is the online version of the complete critical edition by Marchinus van der Valk of Eusthathius of Thessalonica’s Commentary on the Iliad.

Eustathius of Thessalonica, Commentary on the Odyssey

This online publication offers a new text edition of the Byzantine scholar and rhetorician Eusthathius of Thessalonica’s Commentary on the Odyssey. 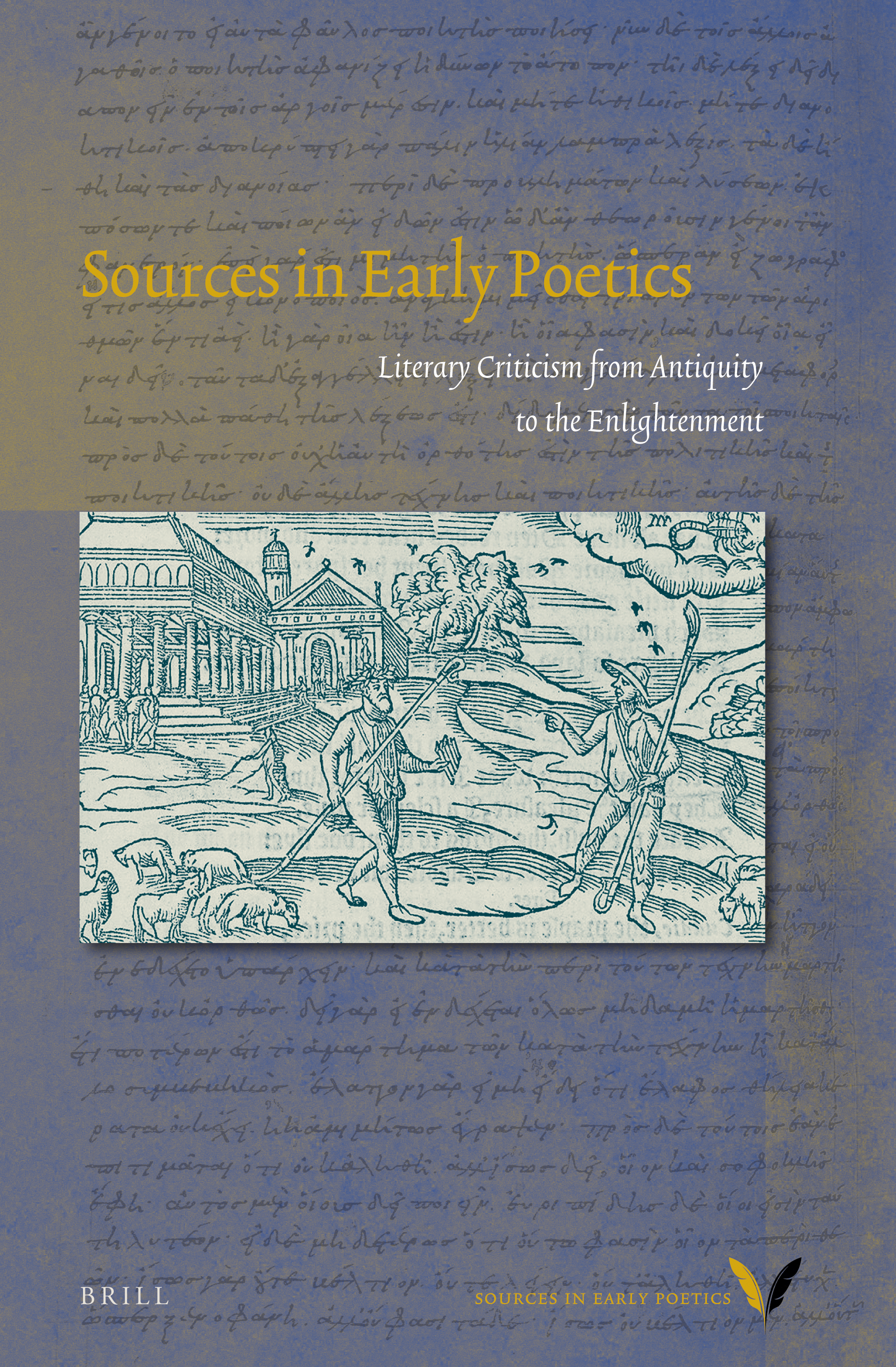 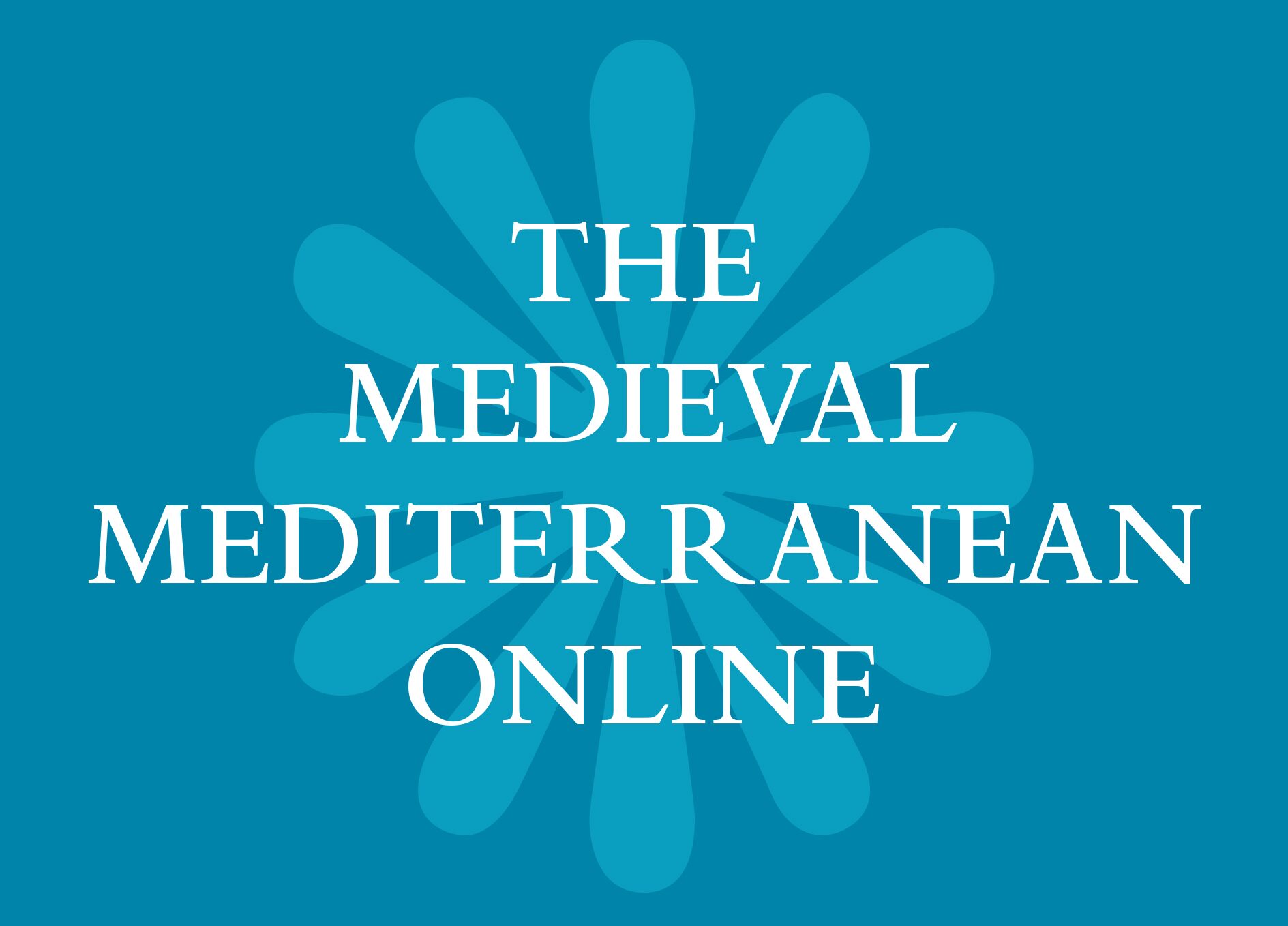 The Medieval Mediterranean Online
This collection contains the electronic version of volumes 1 – 129 published in this series.