25th Anniversary-
Religion and the Arts

Religion and the Arts

Dennis Taylor, now emeritus at Boston College, started Religion and the Arts twenty-five years ago: its first issue was published in January, 1996. In that issue, Taylor advocated a new kind of religious criticism, not aimed toward a denominational audience or an audience of believers of any kind. As a topic of discussion, Taylor felt that spirituality had fallen out of the conversation. Religion and the Arts was meant to create a space for that undeveloped discourse. 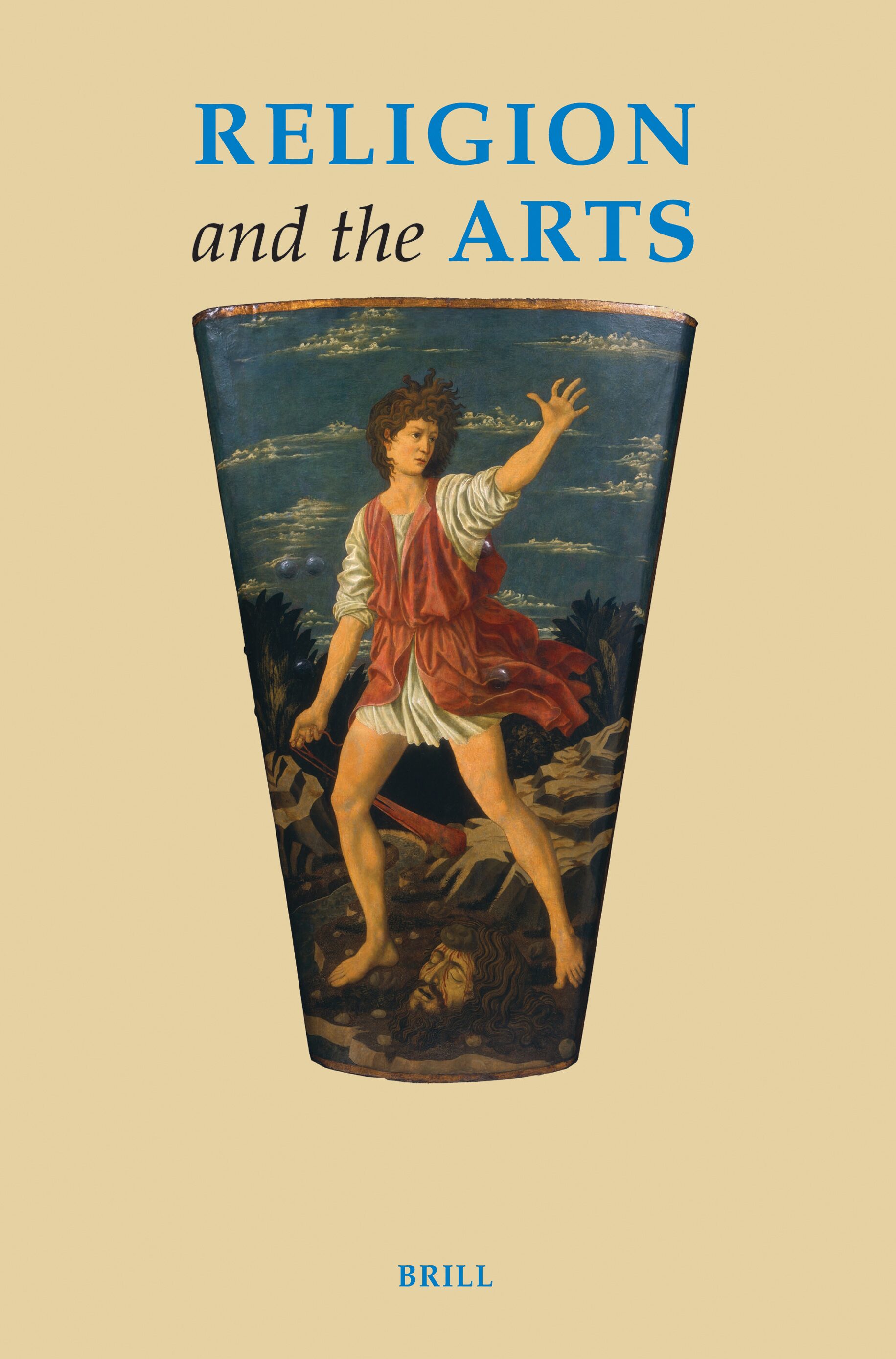 Taylor’s expectations, I hope, are being fulfilled by Religion and the Arts. While of course the journal has published not unexpected articles on writers like Flannery O’Connor and Walker Percy, on Islamic, Hindu, and Roman Catholic architecture, on Renaissance images, Orthodox icons, and the Bible and Koran, our writers have explored the religious views of “secular” writers from Shakespeare on. They have also brought forward a good deal of unfamiliar artistic work: Latter-Day Saint poetry and art, Catholic architecture in Korea, the role of the oratorio in African-American churches, forgotten spiritualist painting, and twenty-first century film, novel, and television.
Our authors have traced artistic practices influenced not only by the expected list of “World” religions, but by popular spirituality, traditional West African and Native American religions, and the almost-extinguished Japanese Shugendo. It is also my hope that Religion and the Arts will continue to realize the promise that Dennis Taylor saw for it.
I hope you enjoy reading this jubilee anthology.
Editor Religion and the Arts,
James Najarian
Interested in more?
Subscribe to our Newsletters and stay up-to-date with our publications, conference visits, discounts, reviews and news.